Your Breakthrough Engineering Pergola is constructed to last you a lifetime, and increase your property value more than what you paid for it. Other companies cut corners, using subpar components that the elements can tear down over time, unable to carry the weight of heavy snow or meet the force of strong winds as the years go on. Some are even still using wood which is known to rot and catch fire, or get infested with termites. Here at Breakthrough Engineering we understand this is an addition to your home, and you want to rely on it without a second thought, so we build them to last.

Obviously the comfort that an aluminum pergola is a virtually maintenance-free increase in your home value is a strong enticement. But money can't buy you love, and we all know that's what's most important in this life. So we'd like to encourage you to imagine how different your life will become when you carve out a designated outdoor space where you can spend time with your loved ones.

Be associated with sunshine. When your friends come over, they'll head for the oasis out back where they can sit in privacy and fresh air with your family. It will feel natural to rev up the BBQ, hop in the pool, or simply admire your lawn: the flowers, trees and songbirds.

Blending indoor and outdoor in this way is so healing to the spirit. Usually when you enter a friend's living room, you see chairs and couches centered around a television. The conversation naturally turns to media consumption, and as the sun goes down outside you sink into a lull of yet another empty night discussing what you've all been consuming on screens: news, TV and the like... if you aren't simply zoned out watching the boob tube.

But when your focus shifts to natural light instead of the blue light of screens, your family will find themselves looking in each other's eyes. Having conversations about building dreams, hopes for the future, plans to seek out more spaces full of beauty. A joyful take on business endeavors, a certain romance imbibed when speaking of relationships. As the sun sets and illuminates your glass of wine, you'll muse about visiting Italian vineyards with the people you care about most

This shift in mindset is brought on by the sunshine itself. These days it's so easy to wake up, get in your car, sit in an office, go home and plop on your couch - never spending even an hour in the sun all day. But sunshine is intrinsic to our health. The giant orb in the sky provides Vitamin D, which boosts your immune system by strengthening your blood and bones! Reminding your eyes and body of your natural circadian rhythm can reset your brain to get a better night's sleep. If you're staring at screens from the moment you awaken and check your phone till you set your alarm on it that night, your body doesn't know anything about the sun going down. When you include a pergola in your life, suddenly you know exactly where you want to be to view the sunset. And your body knows exactly where it wants to be when night falls. Finally, sunshine gives your brain seratonin - the chemical in your brain that boosts joy. It keeps you calm, focused, in good spirits with plenty of energy. Investing in a pergola is the easiest cure for Seasonal Affective Disorder - when we get "SAD" because there's no sunshine!

But don't just take our word for it, peruse the studies below that remind you how vital it is for you and your children to spend time outside.

Your pergola isn't just a respite for you, it's also a safe harbor to plants that thrive in indirect light, so flowers of all sorts can surround your lounging in your defined sanctuary. Create your own reality, don't just consume the ones on the screens. If you have an outdoor hot tub, a pergola can give you a romantic space to hide from prying eyes and relax. Design your space as you desire, to be the heart of your home. Your Breakthrough pergola either comes with speakers or you can add them, to enchant your night with music, your sweet escape right in your very own backyard. Invest in your home today, so that when you're in that endless office meeting you can gently click your heels and smile, knowing the serenity that awaits... there's no place like home. 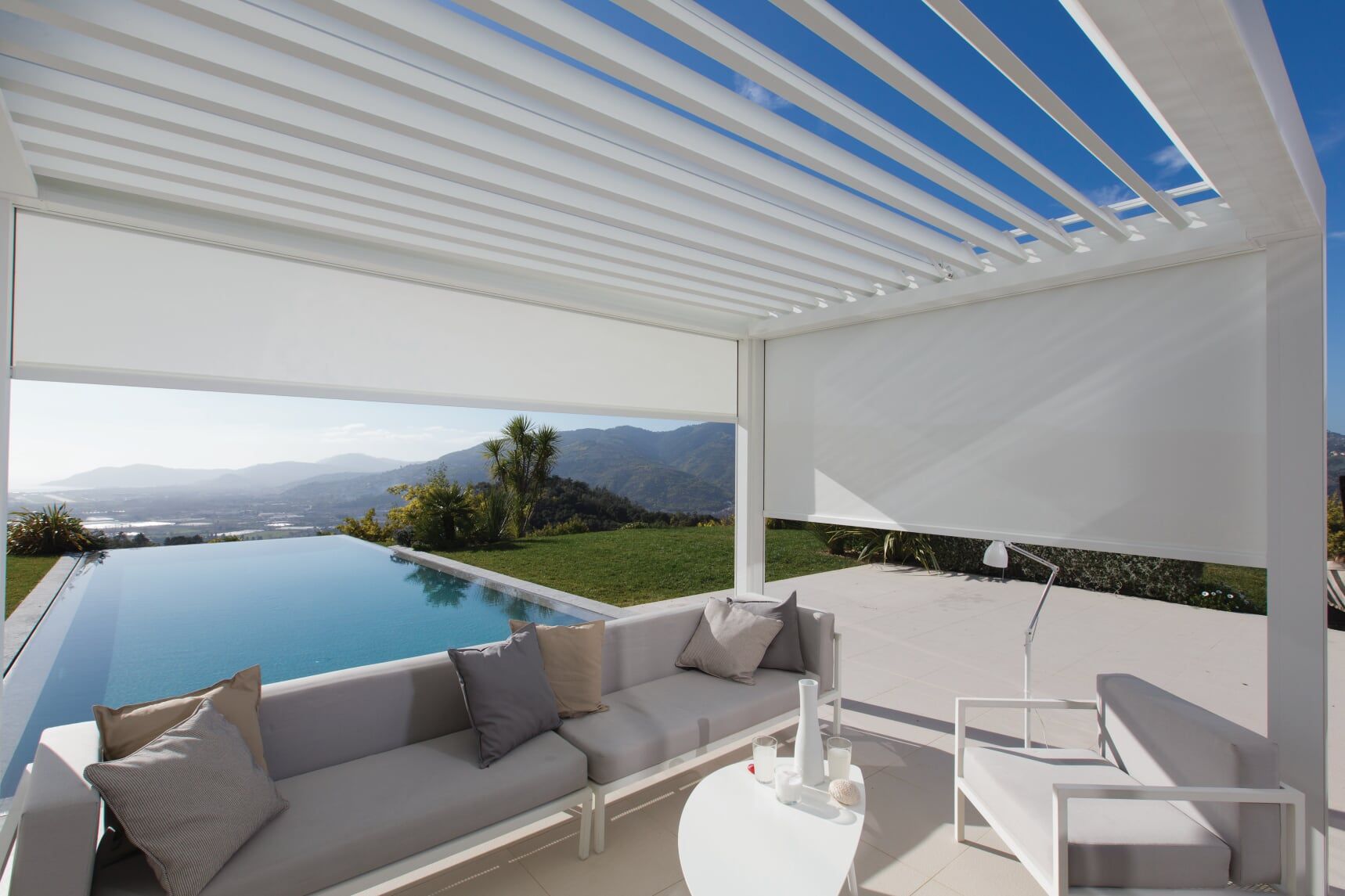 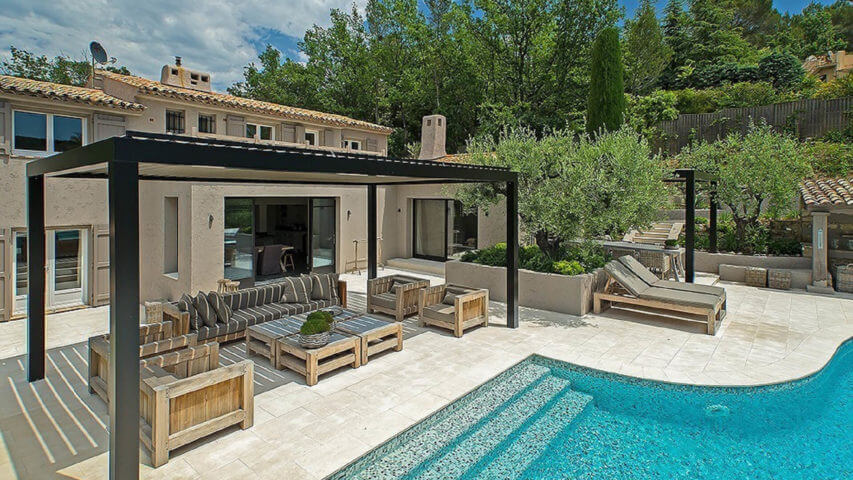 Your Brain Is Healthier When You Spend Time Outside

Clinical Study:The effects of nature on physical and mental health are an emerging topic in empirical research with increasing influence on practical health recommendations. Here we set out to investigate the association between spending time outdoors and brain structural plasticity in conjunctions with self-reported affect.

We established the Day2day study, which includes an unprecedented in-depth assessment of variability of brain structure in a serial sequence of 40-50 structural magnetic resonance imaging (MRI) acquisitions of each of six young healthy participants for 6-8 months (n = 281 MRI scans in total).

Conclusions: Results indicate remarkable and potentially behaviorally relevant plasticity of cerebral structure within a short time frame driven by the daily time spent outdoors. This is compatible with anecdotal evidence of the health and mood-promoting effects of going for a walk. The study may provide the first evidence for underlying cerebral mechanisms of so-called green prescriptions with possible consequences for future interventions in mental disorders. 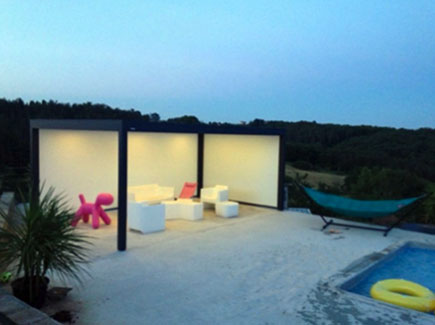 Time spent playing outdoors after school and its relationship with independent mobility: a cross-sectional survey of children aged 10-12 years in Sydney, Australia

Children recorded how much time they spent playing outdoors or watching TV/videos or playing computer games after school using a five-day diary, and also reported whether they were allowed to walk on their own in their neighbourhood as an indicator of their independent mobility. Parents were surveyed on family demographics and perception of neighbourhood safety. The surveys were conducted in late 2006 as part of the Central Sydney Walk to School program which involved 1975 children and their parents from 24 primary schools. Factors associated with time spent playing outdoors were determined by logistic regression modelling.

Conclusion: The findings that a significant proportion of children spend less than half an hour a day playing outdoors after school and have excessive screen time have important implications for physical activity promotion and obesity prevention. The study also suggests that children's independent mobility should be considered in research and evaluation into children's play and physical activity. Environments that promote greater independent mobility in children may increase their physical activity levels and hence reduce their risk of overweight/obesity. 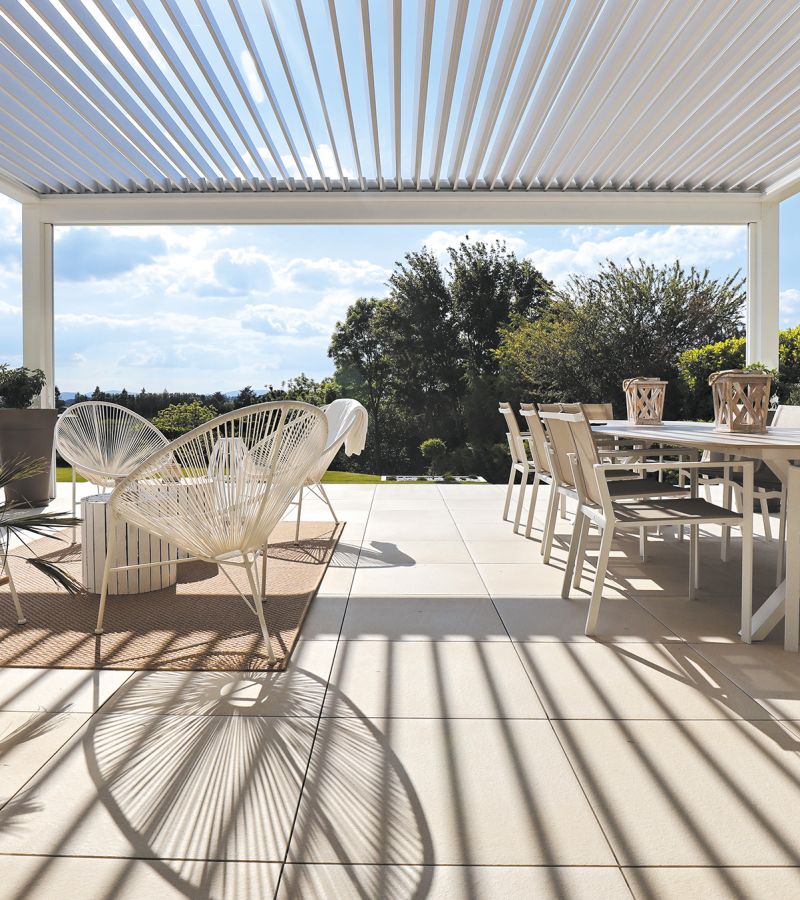 Stay Happy As You Age

Clinical Study: Low frequency of going outdoors (e.g. being homebound) is associated with depressive mood; however, the underlying neural mechanism of this association is unclear. We therefore investigated the neural substrate involved in the relationship between frequency of going outdoors and depressive mood using positron emission tomography (PET), focusing on the frontal lobe and the limbic system.

Conclusions: Our results suggest that the orbitofrontal cortex may mediate the relationship between low frequency of going outdoors and depressive mood among community-dwelling older adults. These findings may help disentangle the role of going outdoors in regulating brain function to improve and/or maintain mental health among community-dwelling older adults. 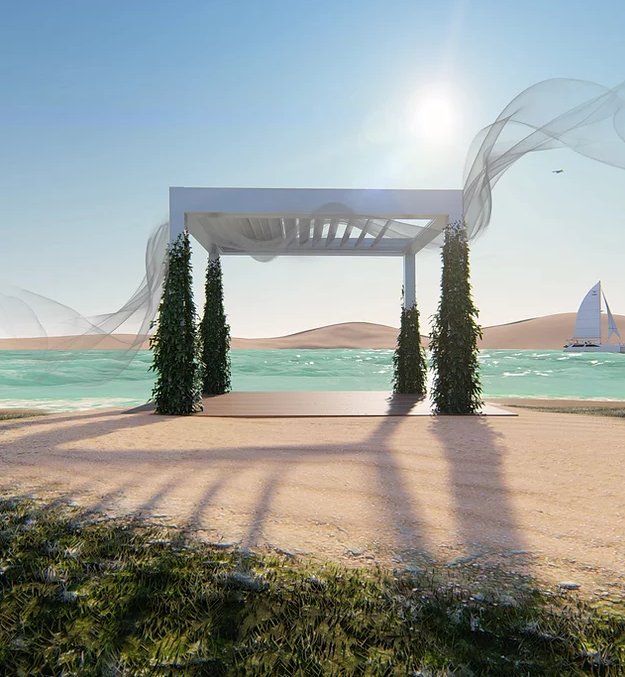 The Association between Time Spent Outdoors and Myopia in Children and Adolescents: A Systematic Review and Meta-analysis

Clinical Study: To summarize relevant evidence investigating the association between time spent outdoors and myopia in children and adolescents (up to 20 years).

Aimed to investigate the longitudinal relation between time spent outdoors and myocardial infarction and stroke in large UK population-based cohort.

BE THE FIRST TO KNOW ABOUT NEW PRODUCTS, EXCITING UPGRADES, AND PROMOTIONS.

Below are LIVE ratings so you can see for yourself how we are doing. We know you have lots of choices, please call us at (818) 583-8645 if you think we could do better. 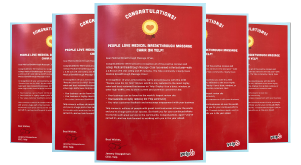 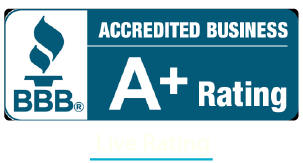 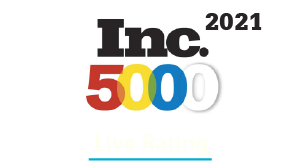 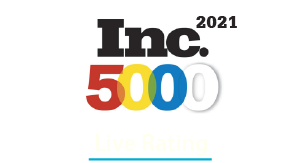 *All photos, digital art, names, logos, and brands are property of their respective owners. All photos, digital art, company, product and service names used in this website are for informational purposes only. These images are digital enhanced artwork. Use of these names, artwork, logos, photos and brands does not imply any kind of endorsement.
** See warranty card for full details